Jokesters is proud to feature some of the most hysterical national touring comedians along with our rotating cast of resident headliners as well as showcasing some of the best local up and coming comedians in Las Vegas. And for those that can't make it to our live show, we even have our own local and national Television Show - Jokesters TV. Jokesters Comedy Club features comedians from around the world and many that you have seen on Comedy Central, HBO, The Tonight Show, Conan, Late Night, BET, Showtime, Netflix, The Bob & Tom Show, Howard Stern, Youtube, Amazon and more. 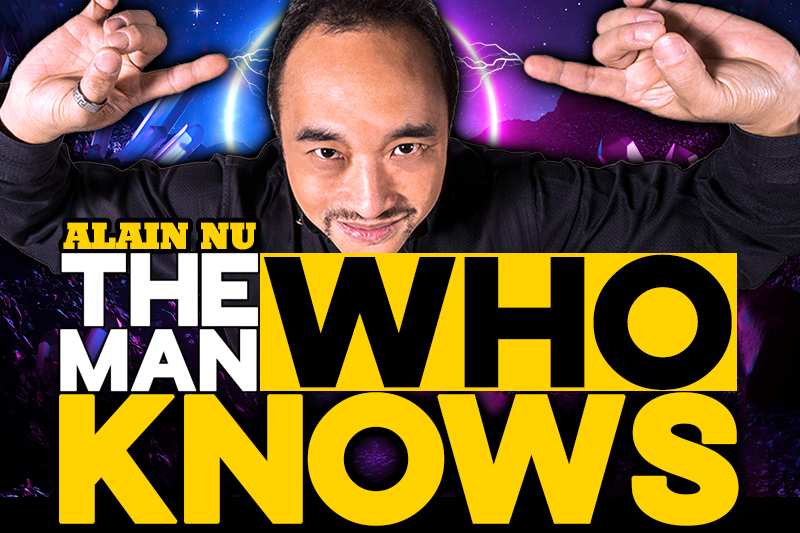 Alain Nu - The Man Who Knows